Villa for Sale in Coín Villa for Sale in Coín

Country house located less than 2km from La Trocha shopping centre in Coín. On the plot there are two buildings. The house, which consists of a porch, large living/dining room and kitchen, 2 bedrooms and a bathroom. Then there is another building which has a summer kitchen, a bathroom, a bedroom and a storage room.The property has town water, is fenced in and the road is in pretty good condition. ABOUT COINThe vibrant town of Coin is a beauty with plenty of history and sights. As you arrive, you will drive through fields of orchards, oranges, lemons, olives, almonds and forests such as Alpujata, La Fuente, El Charco del Infierno and La Albuquera. You will feel a world away from civilisation and indeed Coín is referred to as the town of three hundred orchards. Coín has a rich history having been occupied by the Romans, when the town was known as Lacibis, then later as La Cobin, in the 1st century B.C.There are many lovely squares, known as Plazas, where you can relax with a coffee, listen to the fountains and watch the world go by. Try Plaza de la Via or Plaza Alameda.When occupied by the Moors, Coín was known as Dacuan and was an important town in the region. Although Coín's economy has largely relied on agriculture, it also has been a producer of marble and ceramics, perhaps you have heard the term ‘green Coín'?Coin is located 36km south-west of Málaga, at an altitude of 210 metres above sea level overlooking the stunning Guadalhorce Valle. The climate has mild winters and hot summers and more than a third of the days of the year are sunny. Its municipality has an area of 128.4 km2 and welcomes its almost 22,000 inhabitants, who receive the name of coineños or coínos

Property Management in Times of Corona

Martina Meister combines the expertise and a wealth of experience on the Costa del Sol. The agency has enjoyed many successful years in the highly competitive property market and forged a reputation for providing tailored service and 100% commitment to each client’s needs. 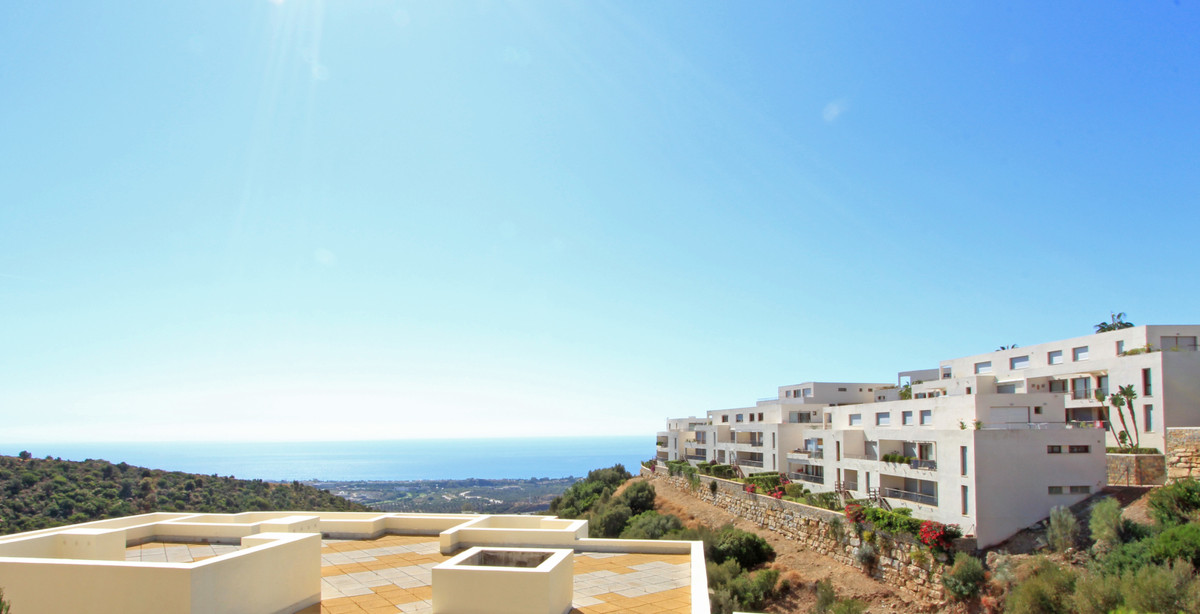 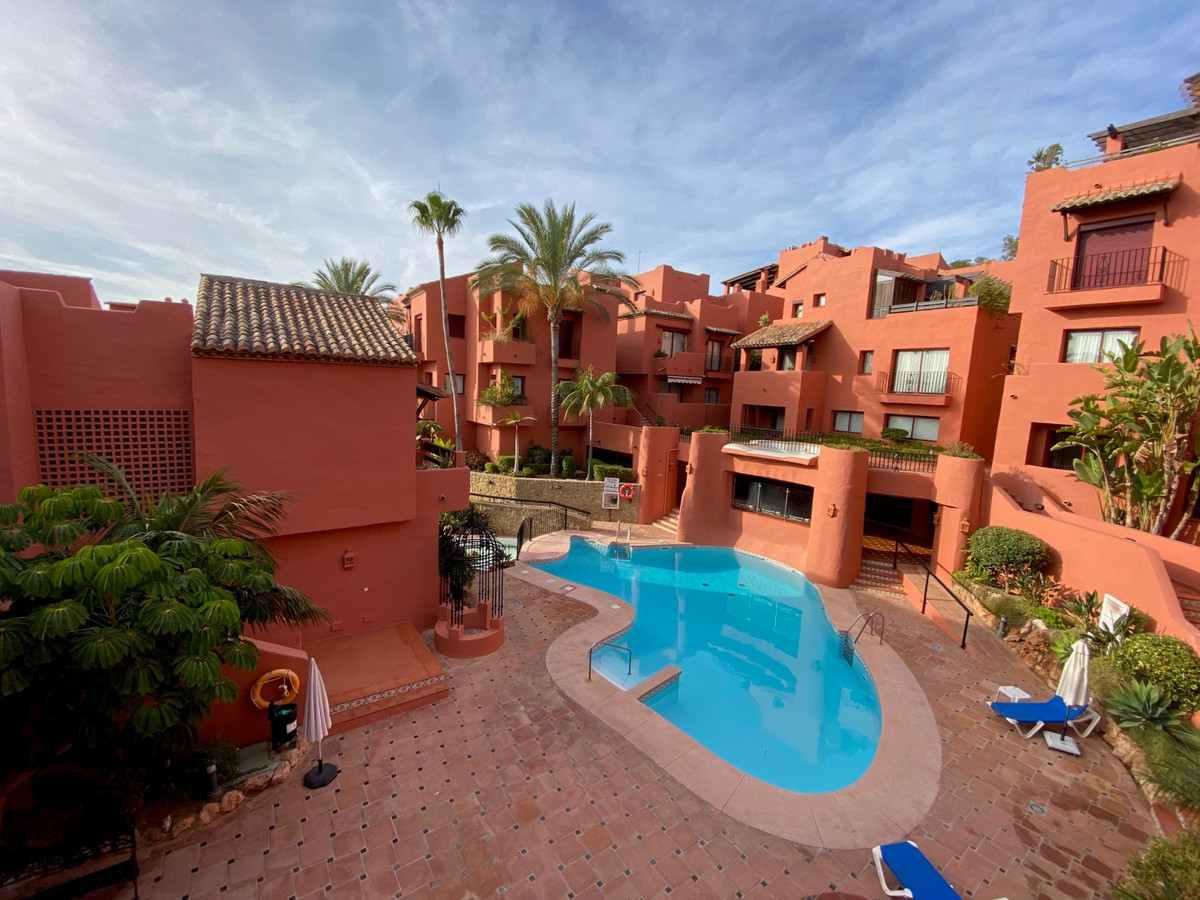 Please enter your username or email address. You will receive a link to create a new password via email.

By submitting this form I agree to Terms of Use

By submitting this form I agree to Terms of Use